The Circuit Hero billet steering wheel hub is machined out of a single solid piece of 6061-T6 aluminum. There was no shortcuts in the creation of this hub. At 3″ tall, hubs will still work great with quick-releases or hub extenders. This will be the easiest steering hub you will ever install on your car!

Removal of the factory SRS “clockspring” and harness is not required. Your SRS clockspring is retained in case you ever want to revert back to a factory steering wheel. This means that you can keep the factory horn and cruise control wiring intact. Your factory horn wire will go right into the aftermarket horn button! A resistor is also included to keep that pesky SRS airbag light from lighting up on the dash cluster.

Note: you can run this hub without the SRS clockspring too, but you will lose horn functionality.

Each hub has two bolt patterns to fit both these 6-hole pattern steering wheels:

*Made specifically for the EK chassis but can fit these other vehicle applications below. If your car has a dual stage airbag you may need to two resistors instead of one. 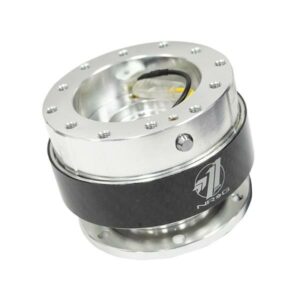 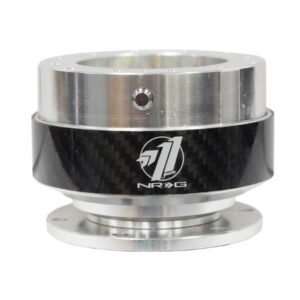 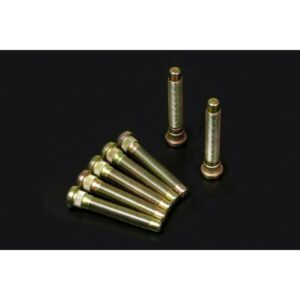 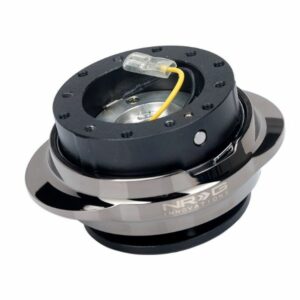 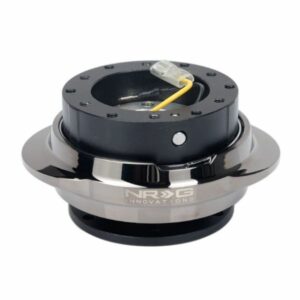 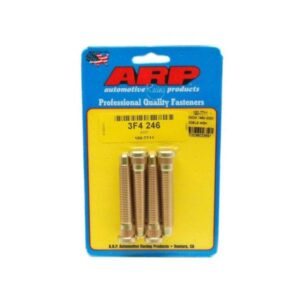 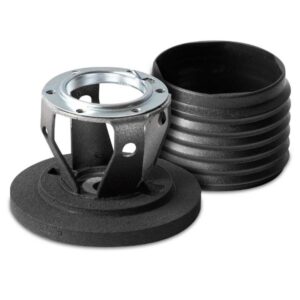 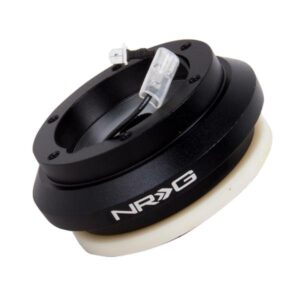 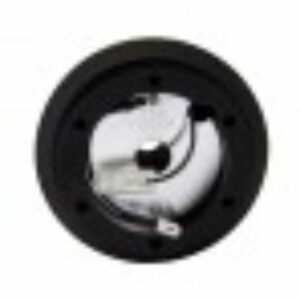 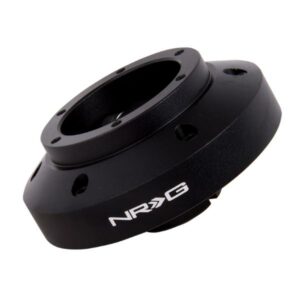 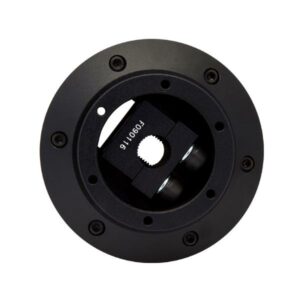 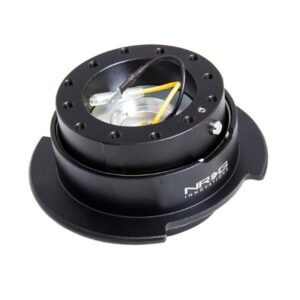 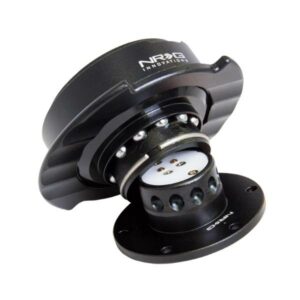 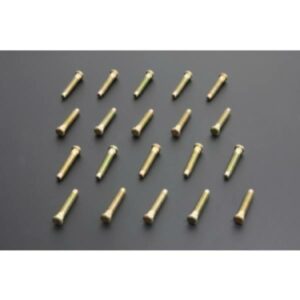 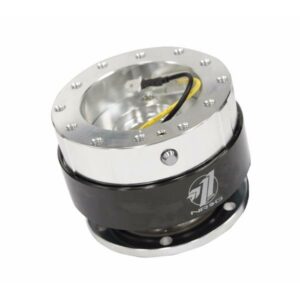 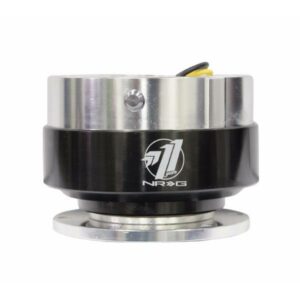 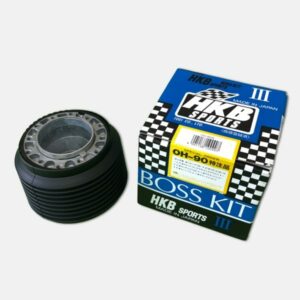 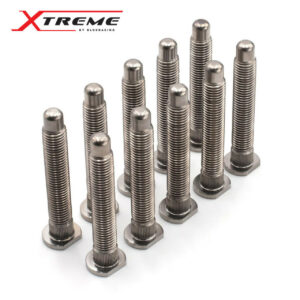