Note
Images may be for reference only specific part may differ.
This product may only be available on back-order.

Used and trusted by professional race teams and racers competing in the most extreme conditions. From amateur to professional racers, they all appreciate the resistance to shock loads, reliable power delivery, superior foam suppression and unbreakable film strength.

Motul recommends installing or upgrading oil coolers to ensure stable operating oil temperatures at all times. Failing to do so may result in mechanical failure.

GearFF LSD 75W90 is a competition spec oil and is not designed for driver/passenger comfort, but the absolute maximum performance of your LSD (without compromise of road handling).

Note: If your LSD has been filled with OEM or general service LSD oil for an extended period of time and you upgrade to GearFF LSD 75W90 you may find the LSD will now chatter or slip. Unfortunately this is a sign of worn clutch discs (or hot spots) caused by repeated soft engagement from the previous LSD oil. It is possible the LSD had stopped working as intended with the previous oil. Either replace the LSD clutch discs or return to the general service LSD oil to stop any chatter.

The API standards for gear oils (GLx) relate to an oils ability to resist extreme pressure/shear load and do not relate to compatibility with soft metals and materials used in and on synchroniser rings. 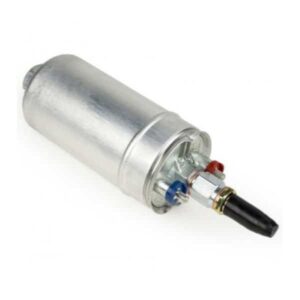 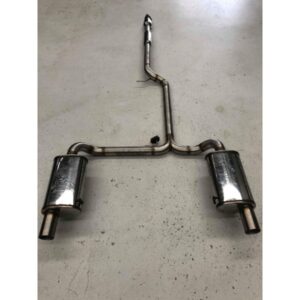 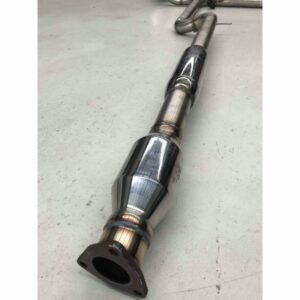 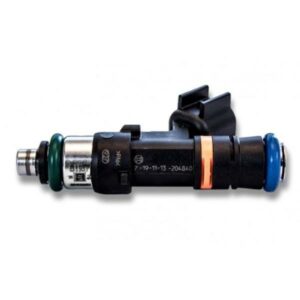 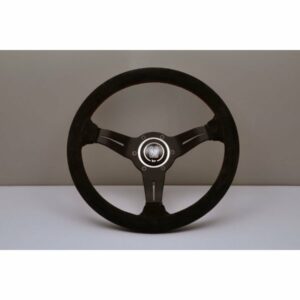 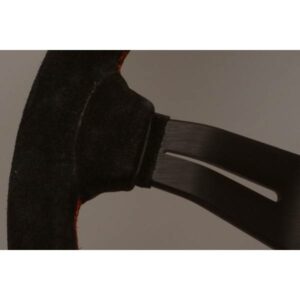 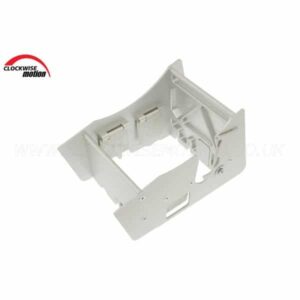 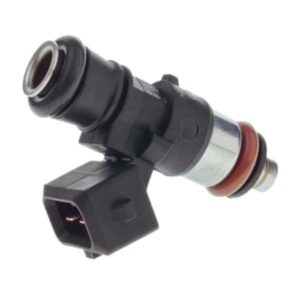 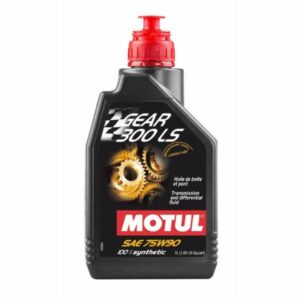 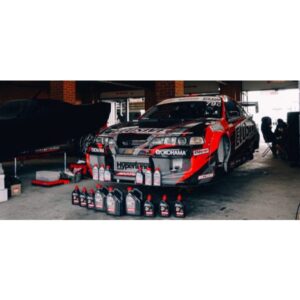 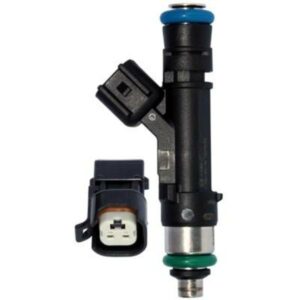 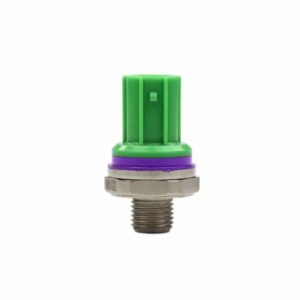 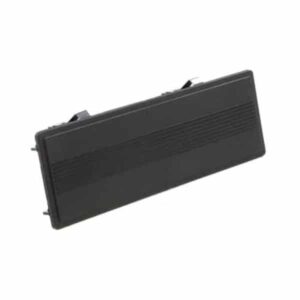 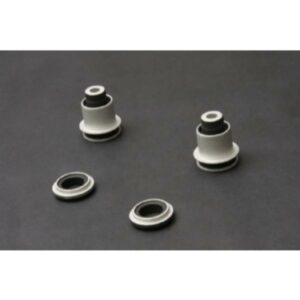 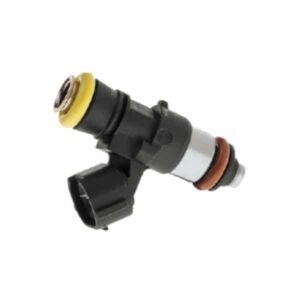